than vs then rule 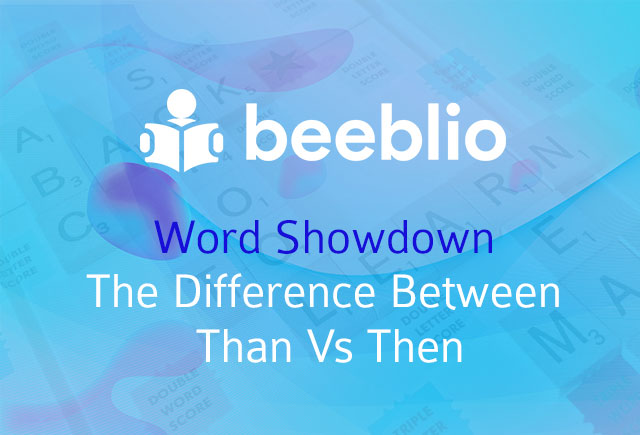